Who is a Part of Your Family? 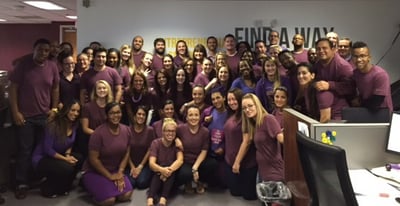 The fateful words still ring in my ears, "Daddy, I have to get sick".  Little did I know that those words would be the start of a nearly month-long ordeal with my son Zach that would forever change my priorities, focus, and view of my family at home and at work.

My world changed at 2am, on January 1, 2013.  The week prior we’d taken Zach to the ER because he was having stomach pains, fever, and fatigue.  After a few hours, he was sent home and we were told he had the flu and nothing else was wrong.  An appointment with our pediatrician the next morning confirmed the flu and we were told to get him rest and to expect him to get worse before he got better.

Each day after that, Zach continued to get worse. He started to lose a significant amount of weight from his already small 37 pound frame.  He wasn't eating anything and by New Year's Eve, we were carrying him throughout the house to the couch, then back to bed because he was too weak to walk. We called the doctor daily and they persisted that it was the flu and he had to just "ride it out".  By the time he hit rock bottom, his weight had plummeted to just 23 pounds, losing nearly one third of his body weight.

By New Year’s morning, I’d had enough. I immediately carried him to my car and took him back to the ER.  He was admitted and immediately ambulanced to the local Children's Hospital.  I watched my boy suffer for over a week, and now found myself staring helplessly at him in the ICU.  Doctors diagnosed a ruptured appendix and informed us that it had ruptured roughly a week prior and he’d spent the last week being poisoned from the inside.  After the fact, we learned that we were dangerously close to losing him, and probably would have if we hadn’t brought him in when we did.  My wife and I sat by and watched him on a ventilator after a very serious surgery that left a 10 inch scar up his abdomen and spent the following three weeks by his side as he recovered from treatments to kill all of the remaining poisons.

As a way to pass the time in the hospital, Zach and I started playing Uno and I’ll cherish that time with him for the rest of my life.  When he came home from the hospital, we continued to play that symbolic game with each other, every day before I left for work as a reminder of our time together.  A great friend and mentor gave me a deck of Uno cards that sit on my desk as a daily reminder of my role as a Husband, Father, and Leader.

For the first time ever, I had to reset my priorities and a funny thing happened along the way.  Before this happened, I’d never missed more than a week of work. Even when I went on vacation I was constantly tethered to my computer or phone, checking in on every detail when I should have been committed to spending time with my family.  After 15 years of leading people, I learned the hard way what trust meant as a leader.  A fundamental foundation of leadership is being able to trust your team to take on challenges, make decisions, make mistakes and drive the business forward without needing your help or approval. Give them the tools they need and get out of the way to let them shine and succeed.

We celebrate the concept of family one and family two, home and work families respectively.  Most importantly the idea that family one is and should always be the highest priority.  My harrowing story taught me a lesson in prioritizing family one and the strength in being able to rely on my work partners in our Community.

Click below to check out the community I’ve been talking about. 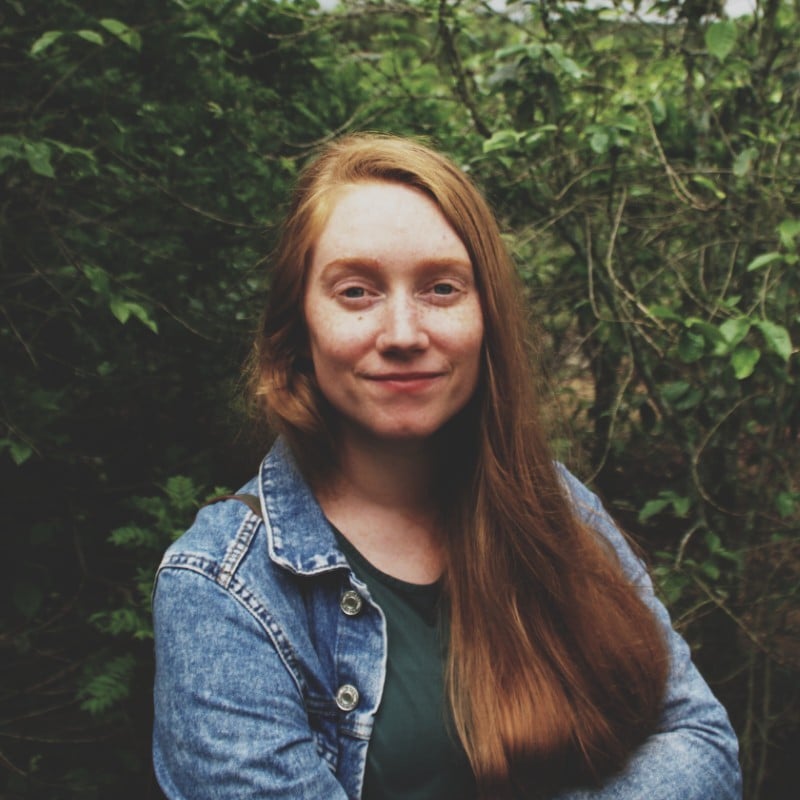 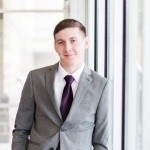