How to Be an Ally to All Women 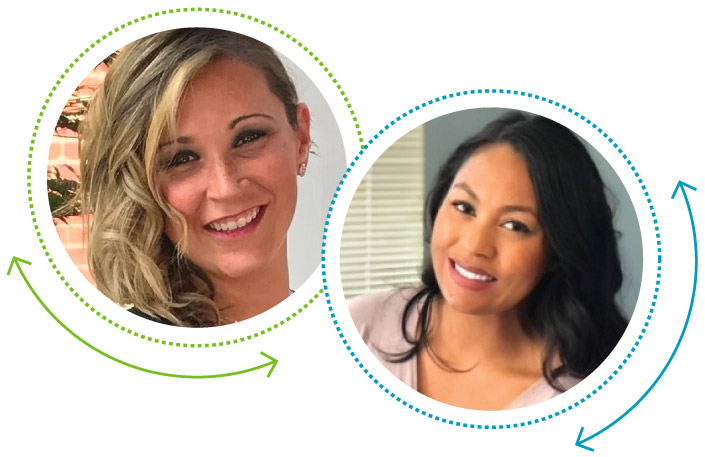 by Briana Walker and Kristine Baker

Gender inequality still exists. And to work towards a more equal future, we must all play a part in elevating women by being better allies. 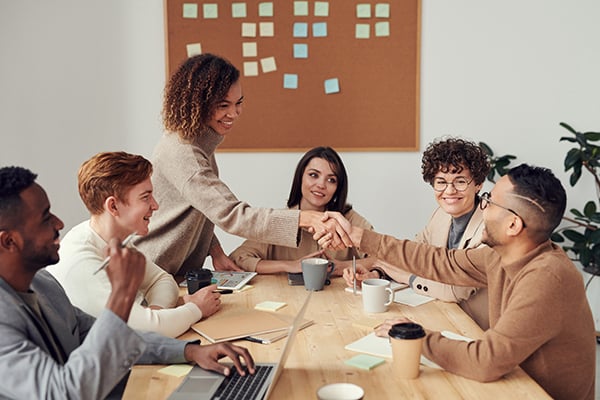 Keep reading to see how YOU can play a role in choosing to challenge inequality and be an ally to all women!

What is an Ally?

According to Aspen Russell, a research assistant from the Association for Women in Sciences, an ally recognizes “unearned privileges in their personal lives and in the workplace. Allies act on inequalities by taking responsibility to end patterns of injustice. Allies do this through supporting others, using their position(s) to bring visibility and tangible changes to the systemic issues that differently impact individuals, groups, and communities… Being an ally is not an identity, it is a role.”

This is an awesome definition that touches on what an ally should do and what they must recognize!

How to Be an Ally

We can all be allies to women by helping to ensure their voices are heard, challenging biases, speaking out against acts of discrimination, and allowing women the freedom to express themselves without the expectation of gender normative stereotypes. Even encouraging the women in your life to pursue their interests and take more risks is a significant act of allyship; supporting and uplifting the women in our lives can have a powerful impact! By supporting each other, making a seat at the table, and bringing other women along with us whenever possible, we can make an incredible difference.

Gender inclusion must go beyond focusing on women’s actions and activities. Gender parity efforts are more effective when allies believe they’re truly playing an important role, and when they’re accepted by the disadvantaged group. It becomes an internal motivation to support gender equality efforts!

So, what does allyship look like in our daily lives, particularly at work? Have you ever been to a meeting and noticed one of the women speaking up or sharing input, only to be interrupted or spoken over multiple times? Or maybe she gives valuable insight that’s only acknowledged once a man repeats it?

Or if you’re having a conversation with a group of men, what do you do if someone speaks disparagingly about a woman colleague? You could speak up and let them know you don’t think it’s fair or funny. If they don’t curb the conversation, you could simply excuse yourself and walk away. Walking away signifies that you don’t support what has often been excused in the past as “locker room talk.” Next time, they may think twice before talking like that in front of you, or hopefully even at all. 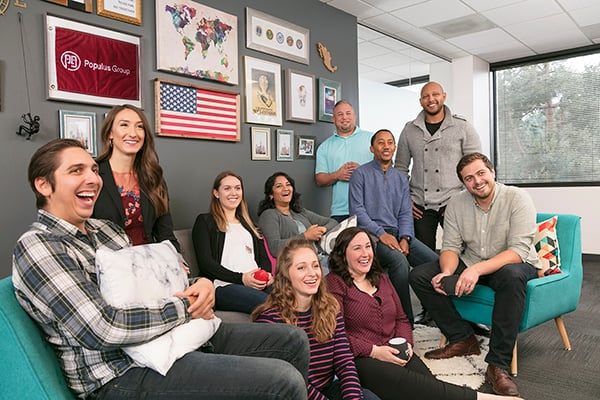 Dos and Don'ts for Allies in the Workplace

Dos and Don'ts for Everyone

A Journey Towards Gender Parity

Written by
Briana Walker and Kristine Baker
Briana Walker is a Strategic Account Manager at Populus Group. She helps our channel partners and customers maximize their potential and optimize their workforce through customized solution design. When she's not at work, Bri loves to travel, paddle board, go boating, sing karaoke, write, sharpen her interior design skills, cook and hike. She's a decided dog person and a Marvel movie nerd! Kristine Baker is a Manager of Payroll Services at PG. She's responsible for a team that supports contractors with any onboarding, payroll or HR needs! Outside of work, you can find Kristine baking and lifting weights so she can then eat all those homemade goodies, but more importantly she's passionate about having a healthy balanced lifestyle. Kristine loves reading fiction with her book club (currently on book #8!). She also loves training her dog Phoebe and tending to her 10+ plants.

Women Who Inspire Us!