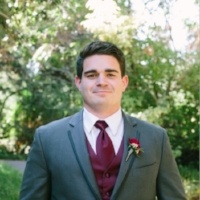 After working at a center for abused, neglected and traumatized children, I learned a lot about listening, and  about understanding people. One day a situation with a particularly troubled child changed my perspective on what we're all really looking for. The lessons I learned can help anyone be a better communicator, guide and team member. 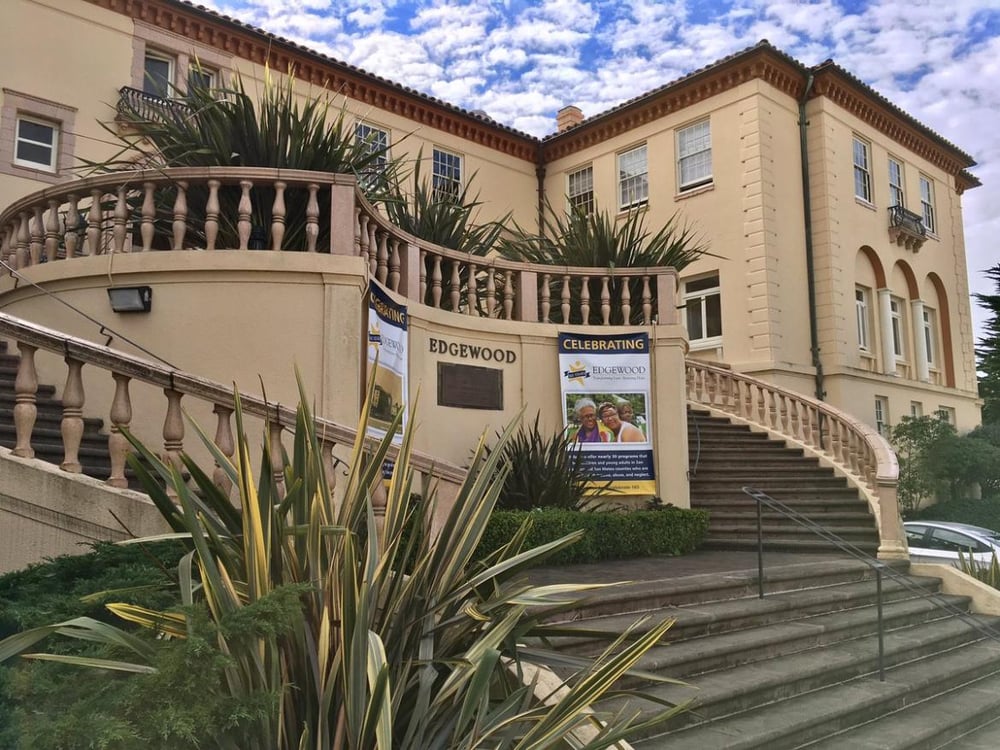 During my first year in college in San Francisco, I was a fresh faced kid starting my studies in psychology. I wanted a job that challenged me and put my new knowledge to the test. I scoured Craigslist for something in the mental health field and stumbled across a Level 14 group home for at risk youth. Like most people, I had no idea what that was, or what my job would be, but I knew that it involved working with at-risk youth. I knew it could mean making a difference in their lives, and that appealed to me. I wanted to do something that was bigger than myself. I applied.

I landed an interview and I thought, “Heck ya! What a way to start my career and all while I’m still in school!” I got a call a few days later and was offered the position. I was thrilled. I was ready to learn. My excitement turned into nerves when I began the training process. I learned that this home was for at-risk youth who had suffered major traumas at an early age, most had severe mental disorders ranging from clinical depression, to paranoid schizophrenia. Some were not even legally allowed to see their parents. The only experience I had was what I had learned in books. But I was eager to learn, and do whatever I could to help these kids and make even the smallest difference in their lives.

In Over My Head

After two full days of crisis training on de-escalation and physical restraint techniques, I was wondering what I had gotten myself into. “We have to physically restrain these kids?!?” I thought. I was nervous. I didn’t think it was possible to be MORE nervous, but hearing stories from veteran staff sure proved me wrong. I felt ready though, and motivated.

My first few weeks were tough. The kids tend to test new staff to see what they can get away with. I made plenty of mistakes but luckily, I avoided any physical restraints for a while. Soon enough I got pretty good at verbally deescalating the kids and began to develop relationships with them. That was something some of these kids had never experienced before. Those bonds were tested. I had to use physical restraining for the first time. Then a second. Then a third. Before I knew it I lost count. That was hard. Physically and emotionally. But I knew that sometimes it was the only way to keep the kids and staff safe. That’s what it all boiled down to. Everyone wants to feel safe.

Soon I was in a crisis management role. When a situation became dangerous and too much for a staff member to handle, I would step in. I recall that we had this one kid, we’ll call him Lionel. He was goofy and kind, but he was also routinely violent toward other kids and staff. Sometimes he’d draw blood by scratching and biting. I had to physically restrain Lionel over 100 times in the months I worked with him, and let me tell you, he was strong. But I came to understand that he resorted to violence when he felt threatened; it was the only way he felt safe. 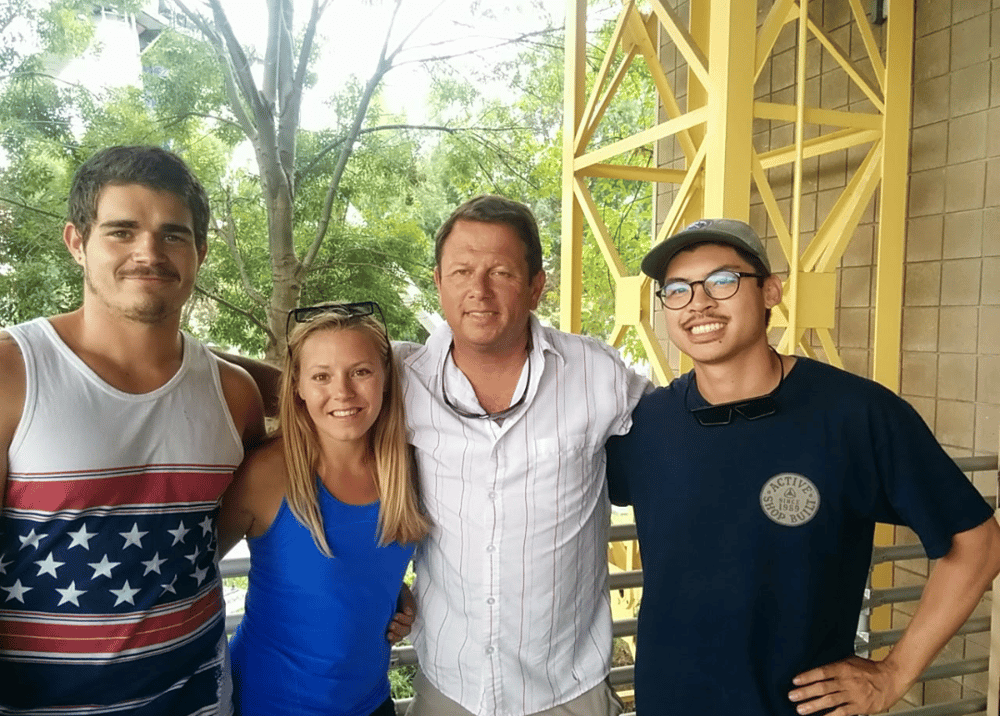 One particular day, things began just like any other: Lionel was becoming increasingly angry and violent toward staff. This tended to happen when he was asked to go back to class. I approached him in a calming voice, but he began charging me with a rock in one hand and a large stick in the other. I was able to get his arms and restrain him while encouraging him to calm down and show me that he can be safe.

But that day, everything that I knew about deescalating Lionel was not working. All I could do was try to keep him restrained until he calmed down, or ran out of steam. After 20 minutes, I began to get tired, but Lionel, now screaming and crying, lost no energy. All I could think was “Why is he not stopping?” Then his voice began to change, sounding weaker than it did angry. He began to try and turn around. He was able to break free and turned his body toward me. I feared the worst.

What happened next changed me, and my point of view.

Lionel wrapped his arms around me. His body relaxed and he squeezed me tightly until he began to calm himself down. Lionel’s heart beat and breathing calmed, but his tight grip remained. Quietly he said, “I’m so scared. Please don’t make me go back to class.”

I came to learn that Lionel had suffered serious physical and mental trauma inside a classroom before he was sent to the group home. Anything that resembled that classroom at his old school triggered him and caused him to revert to his violent protective state. Every time Lionel acted violently and aggressively toward us, he was not trying to hurt anyone. He was really looking for safety. He wanted someone to contain him and keep him safe. He was afraid and didn’t know how to say that.

The challenges I faced with Lionel and the other kids taught me lessons that I carry with me and use every day. In the business world, customers and clients are often navigating problems they haven’t seen before. They may be worried about the consequences if they make a mistake, admit they’re lost, or if they don’t deliver what their boss considers a good outcome. That can make them defensive or irritable. Sometimes when people are reactive to problems that arise, it’s because of their past experience in a similar situation.

When I was at the group home, it was my job to understand the kids I worked with, step back and try to understand what their true needs were, then to find the right solution. Our roles as business partners are no different. This is a lesson we can all use; people don’t always know exactly what their needs are, and even if they do, they don’t always know how to ask for what they need. I’ve learned a great way to move forward is to get to know the person a bit. Take a step back. Try and understand their needs by looking at both what they are asking and how they ask. See if you get some clues by making the effort to understand them and their intentions. This can help you can better understand their needs. That’s often the best way to find a great solution. Just like Lionel, your customers and your team members look to you to be the expert. Once you understand what someone really needs, you can truly transform the way you serve them.

What lessons from your life experiences guide you, so that you can better guide your customers?

Written by
Maxwell Barry
Max is an Employee Retention Specialist in our Bay Area office, spending most of his days remotely in San Francisco. He tries every day to look at the way customers are being served and how every aspect of his work can be changed to better serve them. When he’s not at work, he is either on some kind of board (snow, surf, etc.), or outside enjoying sports and music whenever he can. Max Graduated from San Francisco State University (BA) and Walden University (MS) with a focus on ethical and sustainable business practice and human resource management.

The Universe is Easy to Understand - Simple Tips for Great Communication 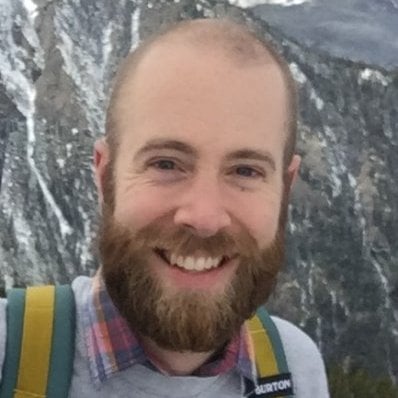