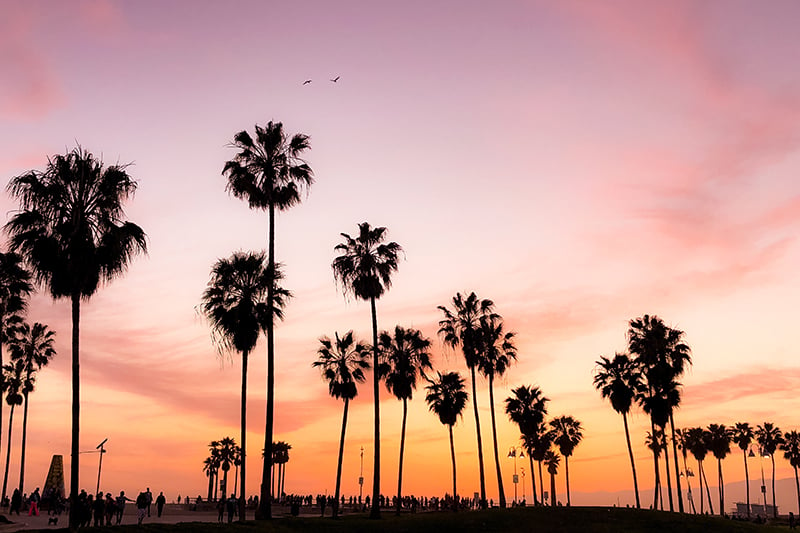 If the Gig Economy was a high school, Independent Contractor Compliance would be on the front page of the school newspaper all the time. There’s a lot to keep up with, much of it revolving around the state of California. Here’s a rundown of the current hot topic; AB 5. Catch-up now so you can go about your regularly scheduled school, ahem, work day.

AB 5 is a codification of California's previous 2018 Dynamex decision, which outlined a strict three-point test for worker classification that states all workers are "employees" unless the employer proves the worker is an Independent Contractor with each of the three factors.  Those three factors are:

AB 5 not only codifies the Dynamex ABC test, but also provides the opportunity for expanding employment law protections, such as workers compensation, unemployment law, etc.  It covers both wage order and non-wage order claims under California law.

AB 5 does include exemptions for several types of workers (such as Doctors, real estate agents and hairdressers), who will not be subject to the three factor test, but rather using a less strict test, like those still used by most states and under a variety of federal laws.

Some organizations may now be more inclined choose a safer classification for their independent contractors by classifying them as temporary employees.

Other companies many elect to work with an Agent of Record, like Populus Group, to vet their Independent Contractors, and provide all the necessary documentation to ensure that in the event of an audit, they’re covered by providing multiple factors that later can be used to defend employers from misclassification. These include, but are not limited to the ABC Factors.

Looking forward, we can expect that the AB 5 will continue to be challenged by lobbyists of industries who feel that they should be exempt too.  Some may even attempt to reverse the legislation in a 2020 ballot initiative.

Do You Work with ICs?

Stay tuned Gig Economists, we’ll be sharing more updates as things unfold! Make sure to subscribe to the PG Blog!