It’s such a challenge that states like California are attempting to clear a path through the storm by streamlining and simplifying the process with things like their new “ABC Test.” This is a way to easily determine if a worker would pass as an independent contractor in the eyes of the IRS (more about that here).

But when it comes to the workforce outside of California, way outside, like say, the Galactic Empire, how do we classify workers? By asking some simple questions, we can determine a worker’s status for any industry, in any region, even a galaxy far, far away. So let’s take a look at some examples for some of our favorite characters from Star Wars. 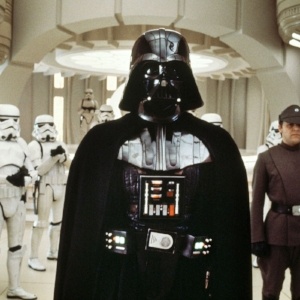 Evil Leader of the Galactic Empire

Deceased. Died saving his son, Luke Skywalker in The Return of the Jedi, but lives on as a hologram ghost guiding Luke and the Rebellion. 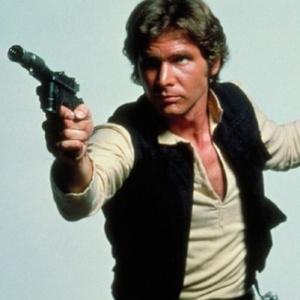 Depending on the timing in his career:

Deceased. Died at the hands of his son, Kylo Ren in The Force Awakens. 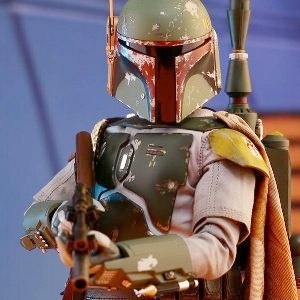 1099: Boba is an independent contractor, but prefers to perform services for the most vile characters in the Galaxy.

Contrary to what we all learned in Return of the Jedi, Boba Fett is NOT DEAD! Although he fell into the mouth of the Sarlacc, he somehow survived and made an appearance in The Force Awakens. He is presently exploring the Galaxy in his ship Slave I looking for additional work.

Fictional heroes aside, we can all learn a lot about worker classification just by asking the right questions and learning how to apply the logic the IRS uses in their audits. So don’t be intimidated, but do be prepared. Particularly if you’re working with multiple non-permanent employees, make sure you have a healthy tax defense file for each case. Being prepared will help you close the uncertainly gaps and minimize expensive tax risks. As a wise Jedi Master once said, “Fear is the path to the dark side.” So don’t be afraid, and stay in the light. Pull in an expert if you need to. We’re here to help!

Spring 2022 Compliance Round Up

Winter 2021 Compliance Round Up

Fall 2021 Compliance Round Up