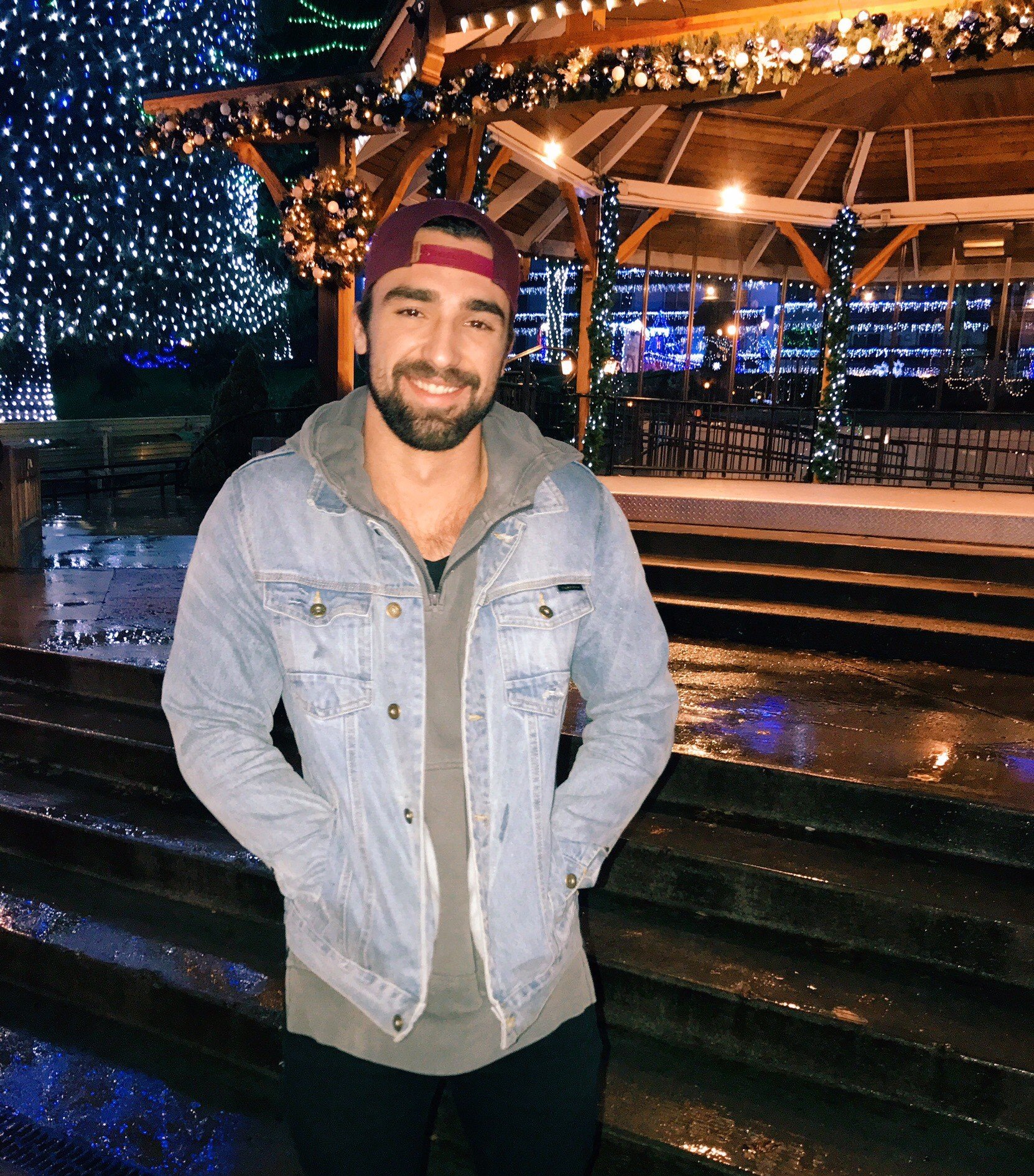 Society doesn’t applaud defeat. Which is why you must bring it upon yourself to praise failure even in the darkest of times, and propel yourself forward to fail some more.
No, really. Never. Stop. Failing.

I’ve never been one to “put it all out there,” especially in a work setting. However I think the “Climber” culture at this particular organization makes it easier for me to do that. Being a Climber (aka a Populus Group employee) encompasses the positively unique culture: one that allows you to fail, and that is why I have succeeded. More about that later, let me rewind first.

I graduated from Central Washington University’s School of Business with a specialization in Human Resource Management in June. But leading up to that, college itself was full of failure. There were times I felt like quitting. I dropped classes, stopped caring, and lost all will to finish what I had started. It wasn’t the difficulty that brought me down, it was my motivation. I believe humans are motivated by two things, the ultimate desire to gain pleasure and the need to avoid pain. It is my belief that the latter is the more powerful of the two, and I think that is undeniably what pushed me to graduate. This kid to my left, Michael Nobili, has been my right hand man over the course of my life.
It was an honor to share this life defining moment with him. Team 1 is more than just family.

When I finally earned my degree, I felt like I was on top of the world. Nothing could bring me down.
But graduation was merely the dawn of change. I started job hunting while reluctantly attempting to grasp the reality that I was now entering the “real world.” What followed was a string of what many people would call “failures.” I got countless rejection letters from hiring managers, couch-surfed for numerous months, faced betrayal by my significant other, hell even the restaurant I was bartending at shut down.

Sit tight: it’s story time. I thought college was hard, but the ever so daunting process of finding a job related to my degree was EXHAUSTING. I can’t tell you how many times I was rejected because prospecting employers went with “someone that had more experience.” How was I supposed to get more experience without a job, when I couldn’t get a job without more experience?

But I kept applying. The last company I interviewed with prior to joining PG felt pretty good. I beat out 350 other candidates in four interviews and three weeks. There was now two of us, with one goal in mind. I traveled more than 200 miles to interview for this position. The process took two and a half hours. I killed it. I had never been more stoked…until I got the call.

“I’m sorry Mr. Kimmerle, but we have decided to go with a candidate that had a tad more experience than you. Thank you for your interest.”

Ouch. That hurt. It completely diminished my spirits. I wasn’t sure how I’d bounce back. I worked my ass off, only to fall on my face. Again.

But then PG called. And the rest is history.

Failure Is an Endless Phase

Looking back, I wouldn’t change a single thing. 2017 lead me to where I am now. Initially, PG was just another company I briefly read about on LinkedIn. I had no clue about the journey I was about to embark on.
I will never forget the day I had my second interview, a job shadow. I entered the pit at the Seattle office, and climbers from all departments stood up to shake my hand. But why? I was merely a prospect. I felt important. I felt respected. I felt welcome. Populus went from being a company I had never heard of, to my second home. My Team Two.

I have the greatest team and manager I could ask for. I’m encouraged to be myself and challenge preexisting practices. I know I can reach out to any individual at this company when I feel lost. I also know that I can fail, and it will only make me better.

It took Thomas Edison 1,000 tries before he developed a successful prototype for the light bulb. When asked by a reporter “How did it feel to fail 1,000 times?” Edison responded with:

Unlike Edison, many of us attempt to avoid failure. We develop tunnel vision and focus so hard on not failing that we don’t aim for big success, we stay in the safe zone which leads us to settle for a life of mediocrity. Kathryn Schulz, author of Being Wrong: Adventures in the Margin of Error, proclaims, “We are so wrong about what it means to be wrong.” Error shouldn’t be viewed as intellectual inferiority. In fact, it is undeniably crucial to cognitive function and intrinsic success.

Failure and defeat are some of life’s greatest teachers. A majority of conservative corporate cultures and at companies large and small don’t value that essence of loss. This forces employees to operate under a belief that if they avoid defeat, they’ll attract zero negative attention.

Employees will be under the impression that if their managers aren’t mad at them, they’re succeeding. The absence of failure DOES NOT mean you are succeeding. Nothing great can be accomplished without the often overwhelming chance of failure.

Fortunately, PG embraces failure. The installation of trust allows Climbers to take risks. We strive for greatness and push ourselves to tackle the impossible. Occasionally we are unsuccessful, which is why we’re successful. We fail forward.

My Advice About Failure

Here's what I've learned so far about failure:

Written by
Derek Kimmerle
Derek is a Payroll Services Coordinator in the Seattle office. Known for his dedication to leave every customer feeling like a friend, a colleague, and a priority, he's a pretty cool dude. Outside of the office, Derek prefers to spend his time in the wilderness fly fishing the native streams of the Pacific Northwest, getting lost on a back-country bow hunt, or simply taking the trail less traveled. Derek graduated from Central Washington University with a Degree in Business, specializing in Human Resources Management. 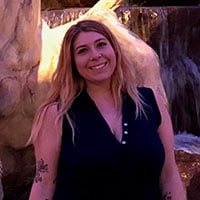