Could Proposed FLSA Regulations Impact Your Salary and Your Business? 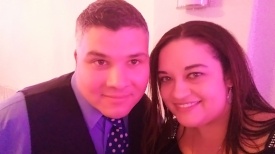 In a world of increasing expenses, compensation has always been a hot topic and never more so than now. 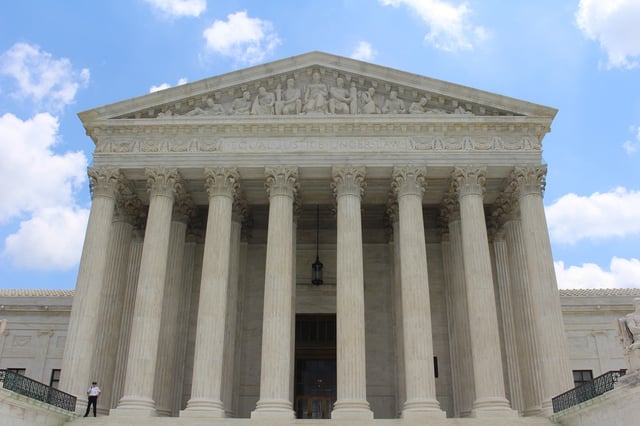 With minimum wage on the rise it only was only a matter of time before the Department of Labor would revisit the outdated FLSA overtime regulations. With changes in inflation and other costs of living, did $23,660, the current salary threshold for white collar workers, still make sense to exempt workers from overtime pay in today’s day and age?

The newly proposed threshold of $47,476 will allow an estimated 4.2 million workers to earn overtime they had not been eligible for previously. For employees working under outdated thresholds, this was long overdue. However, the cost of wage increases and sudden overtime eligibility left many companies struggling to find a way to implement these changes in a healthy and financially responsible manner. With the new regulations originally scheduled to go into effect on December 1, 2016, companies were in a pinch to adjust their businesses to accommodate the additional increased overhead costs that came with it.

The financial implications to business became the center of controversy, eventually leading to a legal injunction in November 2016 that stopped the new overtime regulations from going into effect only 10 days before the mandated implementation date. The delay in effective date allowed more time for companies to make the necessary adjustments to salary bands and compensation packages. At this time, the new FLSA overtime requirements have not yet gone into effect, however it is expected it will only be a matter of time before companies are required to move forward with the new regulation changes, and it’s very likely the new imposed effective date will come fast. In addition to monitoring the DOL FLSA regulation changes in the near future, businesses need to keep an eye out for overtime regulations passing at the state level, such as New York, which passed their own overtime exemption regulations that went into effect on December 31, 2016.

What does this mean for business? For some, this will mean a complete overhaul of their salary and compensation packages. At a minimum, it will require all companies that have not yet reviewed their internal and external compensation bands to make the necessary changes to quickly get on board with the new overtime regulations when they are put in place. Considering the fact the new regulations were scheduled to go into effect on December 1 2016, businesses will be in a crunch to make those adjustments when the new laws go into effect, if they haven’t done so already.

In addition to meeting the current demands of the change, companies will need to keep this on their radar for years to come with the new proposed regulations now being subject to review and increase every three years starting in January 2020.

The FLSA overtime regulations are currently in appeal, but that shouldn’t prevent companies from conducting reviews of their compensation structure. In today’s business, many companies have already moved forward with adopting the new FLSA overtime regulations which will put them at a competitive advantage in the market place. Companies unprepared for the new changes will find themselves two steps behind everyone else. Take advantage of the delay now because the new regulations are expected to pass. Better to be prepared now then be behind later.

Was this post helpful for you? Let us know in the comments section below!

Proposed Bill in California Could Impact Your Workforce

Written by
Nicole Stevens-Delgado
Nicole is a 13-year veteran of Populus Group, specializing in company operations and compliance. Currently living in the always-under-construction state of Michigan, she spends her free time enjoying her family, especially her three ninja fighting young boys, and expressing her creativity writing books with her partner-in-crime best friend.