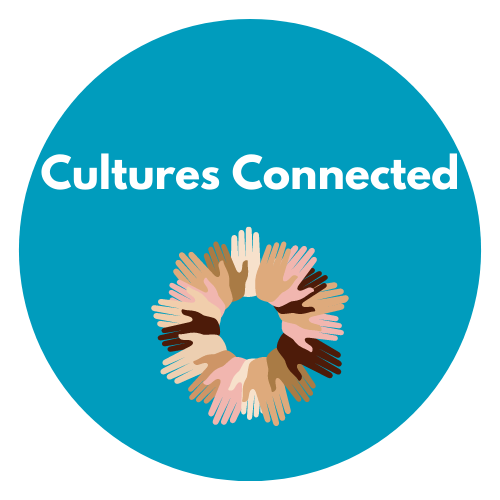 by The Cultures Connected ERG

A time to celebrate and recognize the contributions, cultures and traditions from the Hispanic/Latino communities! 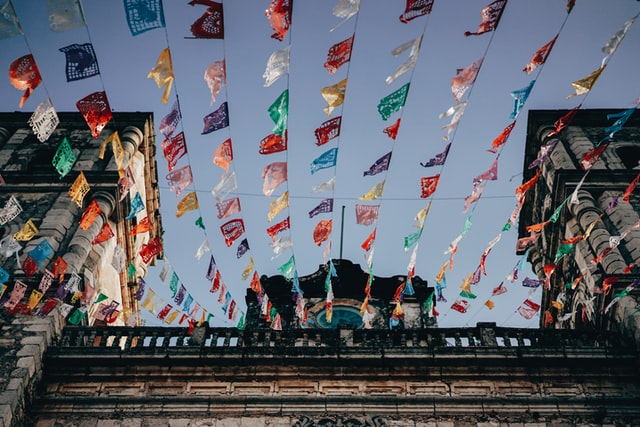 The word Hispanic refers to any person who can trace his or her roots to a country with a native Spanish speaking language. There are 21 countries that list Spanish as their official language and are part of the Hispanic community. As of 2019, the Census Bureau estimated about 60.5 million people with Hispanic heritage living in the U.S., which is 18.5% of the overall population. More than that, Hispanic customs and traditions have become a part of American culture.

National Hispanic Heritage Month is observed from September 15 to October 15 every year. This is a month full of celebration and a dedicated time to recognize the richness from all Hispanic cultures. During this month activities, traditions and cuisine are celebrated throughout the United States. Authors, poets, and performers share their arts with the public. Food, clothing, and music from Hispanic countries are shared and celebrated throughout the country.

Though historically it was only set for a week when it was originally observed in 1968 under President Lyndon Johnson, in 1988 it was expanded to an entire month by President Ronald Reagan and was enacted into law on August 7.

The dates September 15 – October 15 were chosen due to the many important dates celebrated within the Latino community during this time:

So, let’s celebrate our proud Latino/Hispanic friends, family and colleagues!

Mexico’s Independence Day is celebrated on September 16th (not to be confused with Cinco de Mayo which is known as the Battle of Puebla, you can read about the history here). Independence Day is a day where every city and major town in Mexico reenacts the historical moment, Cry of Dolores, that happened on September 16, 1810. On this day, Miguel Hidalgo – the leader of the Mexican War of Independence- rang his church bell and delivered a powerful speech that sets the war of independence from Spain in motion. Every year, the bell rings three times at mid-night, the Mexican flag is waved, and Mexicans from all over the world shout pridefully,” Viva Mexico! Viva!”

Written by
The Cultures Connected ERG
The Cultures Connected ERG was born from the melting pot of people here at PG. Our community is full of people from many different backgrounds and it’s our mission to create an inclusive space for everyone to learn about the cultures around them. We believe in overcoming fear of the unknown and bigotry, one conversation at a time. We’re looking to educate the community on issues affecting communities of color, to learn from each other and make changes in our workplace culture by fostering connection. This group is lead by Kiara Vazquez and Rosemarie Fontela, but wouldn’t be possible without the team behind the scenes, including Nohemi Hernandez, Hanna Wong, Tim Stangarone, Joanna Esparza, Claudia Gomez, and our executive sponsor, Ed Herrera!

Populus Group Honored as a 2022 Diversity in Business Award Recipient