Have you ever been overwhelmed by a complicated system? Writer and lawyer Allan Bloom recently exposed just how confusing employment law can be. Here's a quick breakdown of a case he covered in New York State Court: 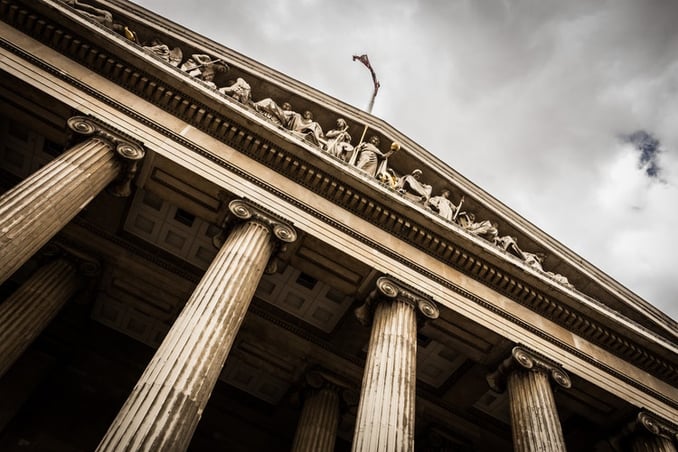 Although the facts of the case were not disputed, the Unemployment Department and the Supreme Court came to very different conclusions. According to our Senior Compliance Specialist, Cynthia Waddell, the Court found several factors important in finding The Nation was not an employer:

What they did right:

What left them open to risk:

How can you avoid independent contractor confusion in your workplace?

The case against The Nation isn't unusual. Often, issues with misclassification come to light when a former employee files for unemployment or workers compensation. Like The Nation's dispute, costly court proceedings can take years to be fully resolved.

"Over the years, we’ve learned avoiding misclassification comes down to three steps," explains Cynthia. They are:

If you need assistance with independent contractor engagement services, Populus Group can implement a program that can ensure your workers are properly documented and screened, as well as administer the contract, invoicing process, and 1099 reporting.

Written by
Kathryn Crimmins
Kathryn is a content strategist originally from Boston. She's passionate about writing, content strategy, user experience, and donuts. She currently lives in Seattle with her boyfriend and lab mix, Sadie.