Lifting Up Women by Letting Go of Judgement 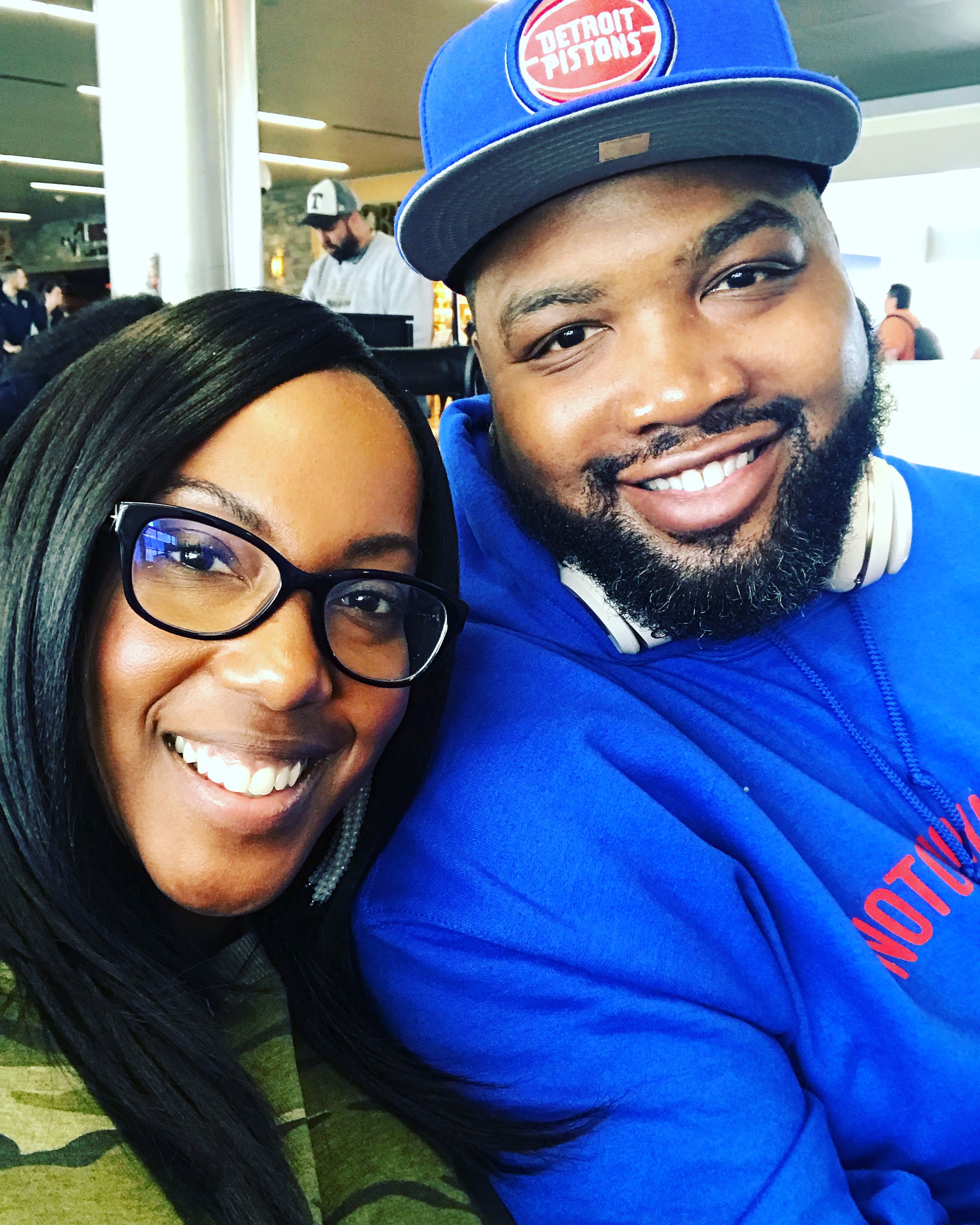 On International Women's Day, the Founder and Director of our Diversity and Inclusion Committee, Brooke Stovall shares a personal story of gender bias and overcoming hurdles in the workplace. Her challenge to you is to look within and see if you're part of the problem or part of the solution when it comes to gender equality. 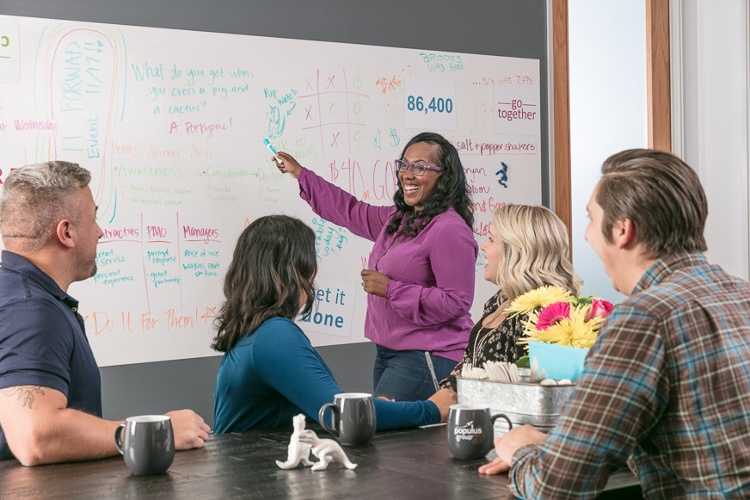 When I first started my career, I got to the final round interview for a job I wanted and I was ready. I was qualified, I was passionate, and I had my pitch down. The morning of the interview, I remember putting on my new black suit and thinking, “This is too boring, let me add a pop of color with a green scarf.” The interview was with the regional manager, a man, and the local manager, a black woman, the woman who would be my boss should I be hired for the position.

The conversation during the interview was easy and we clicked. My sales pitch was on-point and I left the meeting knowing I nailed it. I was certain I had gotten the job. Sure enough, I received the call and was extended the offer.

On my first day, I went through all the preliminaries: met the team, spent time with my manager and learned the lay of the land. What I was not prepared for was to hear that I almost didn’t get the job. I was shocked that they had doubts about my qualifications! But my manager shared that was not the issue. The issue was my green scarf. What!!!! This must be some type of first day hazing. Sadly, she was serious. She shared with me that the Regional Manager wanted to pass on me because he didn’t think I was gritty enough for the job. And not because of anything I did or said. It was just because of a scarf I wore. In his mind, my love for style and accessories was an indication that I wouldn’t want to “get my hands dirty” on the job. I was too cute to work hard. To think that I wouldn’t be strong enough to handle to the demands of the sales role simply because of conclusions about me based solely on my looks types is discrimination that often goes unchecked in the workplace.

Too many times women have to navigate the many stereotypes and gender biases in the workplace that interfere with their ability to focus on being successful at the job. In my situation, the regional manger judged my looks as an indication that I wouldn’t be able to do hard work. In the end, I proved him and this way of thinking to be wrong. But it was only because I was lucky enough to have a manager who was not afraid to speak up on my behalf. She fought for what was right, even if it meant putting herself on the line. How many times does this kind of behavior go on unchallenged? More women, and especially men, need to start using their positions power to influence change.

If we don’t have people speaking up against this kind of discrimination, we end up with companies without diversity. People begin to believe that certain people fit into certain roles “naturally,” such as women in support roles and men in the high-profile, demanding roles. We end up propagating stereotypes. We end up with decision-makers who look alike, and often think alike. People of different races and genders bring with them a different set of life experiences and insights, and this can lead to innovation and competitive advantages. We are stronger when we have a variety of people and points of view at the table.

I’m grateful to now be in a position to pay it forward. I can help to ensure we have women in the room and women participating in important conversations. I can help make sure their gender, or sense of style, doesn’t interfere with their path forward. It is important to show the world that women are strong, powerful and courageous. You can be pretty and smart. You can be stylish and serious. People should not have to try to fit into a box to be taken seriously.

I challenge you to look at yourself. See where you have either helped or hurt a woman based on judgments or preconceptions based on her looks or simply the fact that she’s a woman. Recognize your own internal biases and make a change. If you’re in a hiring role or leadership role, take a look at the people you’ve hired and the people you’ve passed on. Take a look at your team, especially if it’s a leadership team. Is there a pattern of discrimination, intentional or not?

Historian Laurel Thatcher Ulrich famously said, “Well behaved women rarely make history.” So let’s celebrate the women who challenge stereotypes and help to break down barriers and open new doors. Let’s use Women’s History Month as a moment of reflection and inspiration to consider all the unlocked potential for women in our workplaces and communities, and the most exciting part is we as leaders and collaborators collectively have the key.

Written by
Brooke Stovall
Brooke is the Immigration Specialist Manager at Populus Group. She works with the team to ensure the foreign national community is supported. Outside of work, Brooke and her husband Kevin, both self-proclaimed foodies, explore new restaurants in the Atlanta area, and find recipes to make at home. Brooke is also an active member of various women's ministries in her community.

Populus Group Honored as a 2021 Diversity in Business Award Recipient