Pride Month! The History & the Celebration 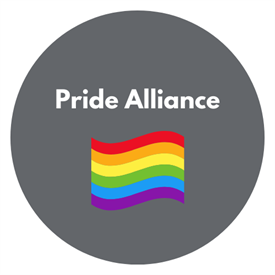 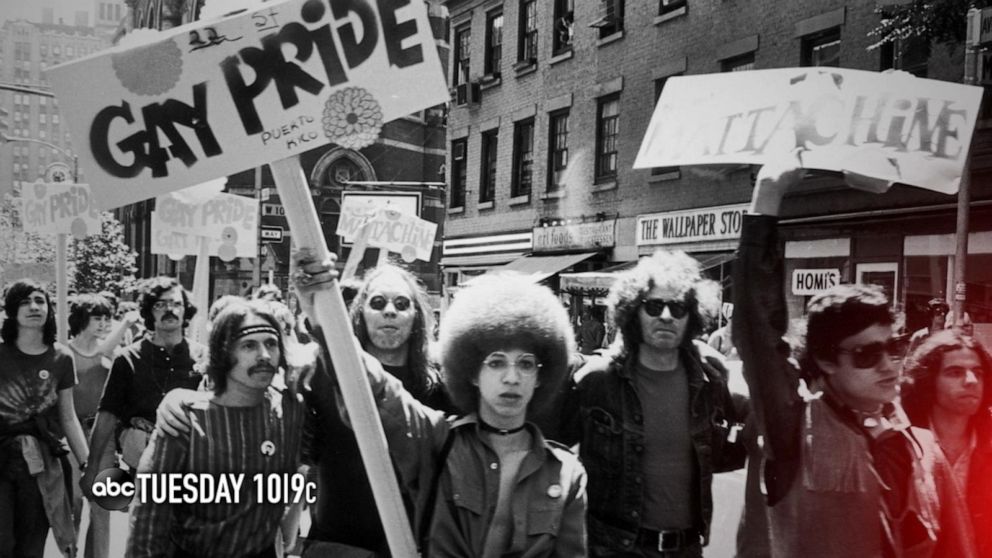 Some may not know what inspired Pride Month wasn’t the fun, colorful celebration as we know it today. It was a series of riots that took place in 1969. At the time, displays of homosexuality were illegal in every state except for Illinois. Establishments could get shut down for just serving a drink to members of the LGBTQ+ community. Bars and clubs that catered to the LGBTQ+ community were raided frequently by the police. On the night of June 27th , the patrons at the Stonewall Inn bar decided enough was enough. It was time to demand a stop to brutality and mistreatment from law enforcement. It was time for equal rights. In response to the police raid of Stonewall Inn in New York City, the patrons fought back. What followed was several nights of protests involving thousands of people in the Greenwich neighborhood on New York. This supercharged the long and challenging fight for equal rights--a movement that is still at work today. One year after the riots, New York, Los Angeles, and Chicago held the very first Pride Parades to commemorate the anniversary of the Stonewall Riots and celebrate the small strides of improvement that resulted from the demonstrations throughout the year. We’ve been celebrating the successes and uniqueness of the LGBTQ+ community each June ever since. If you want to learn more about the LGBTQ+ history and how activists have fought to create Pride Month, you can check it out here!

One of the most notable activists in LGBTQ+ history is Marsha P. Johnson. She was a prominent figure in the Stonewall riots and gay liberation. She was a black queer activist and performer who self-identified as a drag queen. The ‘P’ in her name stood for “Pay no mind,” which she used as a response when people asked about her gender. She was considered a “drag mother” helping homeless and struggling LGBTQ+ youth, which lead her to create STAR (Street Transvestite Action Revolutionaries). STAR helped homeless gay and transgender youth find food and places to stay for short periods of time. Although STAR was eventually disbanded, Marsha’s influence expanded globally. Many organizations were created to continue her work, especially for black transgender youth. Her legacy lives on by continuing to fight for LGBTQ+ rights and equality. 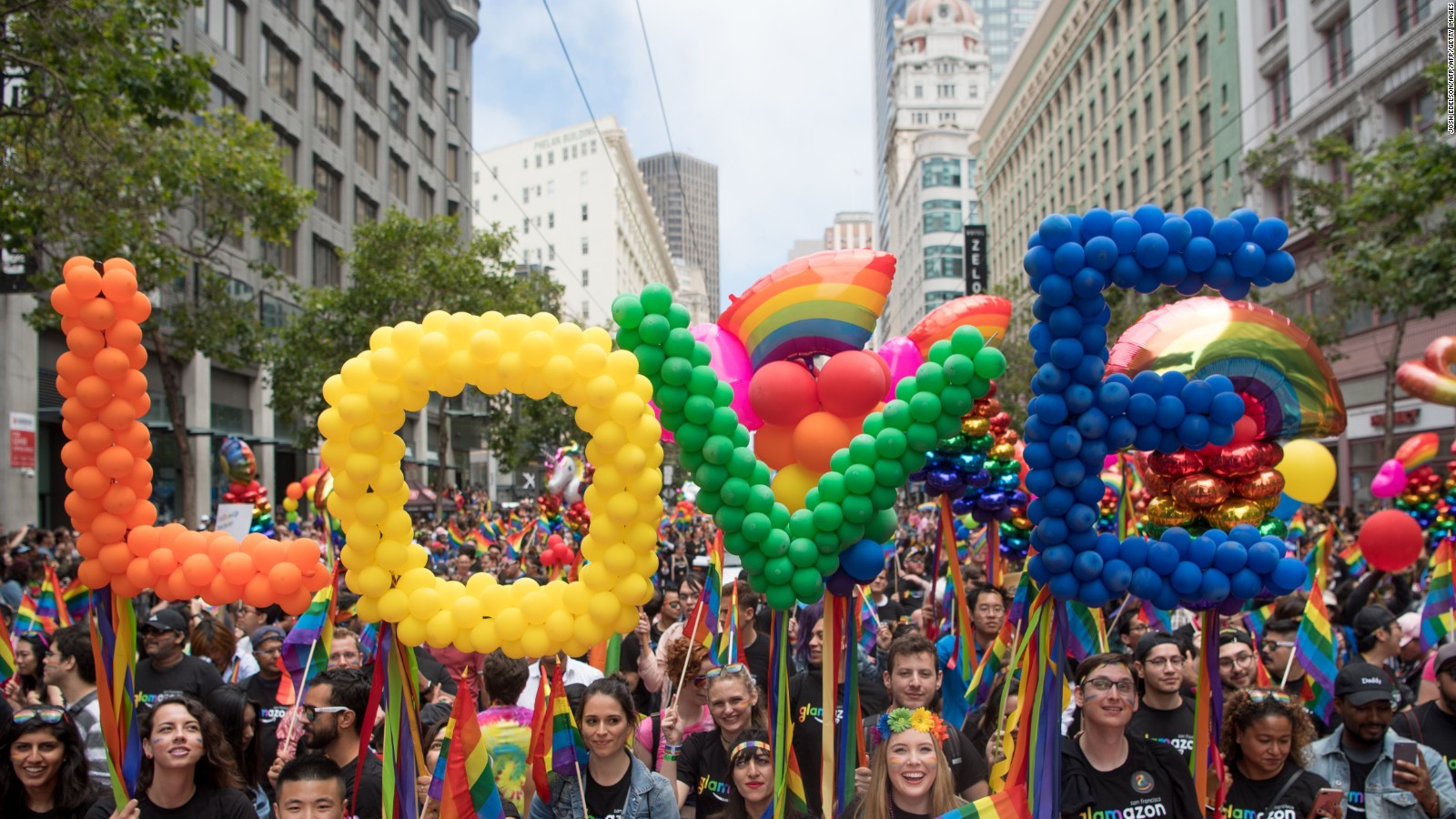 In today’s complex world, LGBTQ+ activism has adapted and changed. Arsham Parsi has been an outstanding example of a modern-day activist. He is an Iranian gay activist who has dedicated himself to help LGBTQ+ Middle Easterners. He was forced to flee his home country because of the government’s violent homophobic and transphobic policies. He was eventually granted asylum in Canada where he pursues his work, but never forgets that he is in exile from his own country for his sexual orientation. Since settling in Canada, he’s had a major influence on the creation of the International Railroad for Queer Refugees. This organization continues to provide financial aid for shelter, food and healthcare, and support throughout the refugee process. They continue their mission today, and here’s where you can learn more and get involved.

Since the start of the movement, many countries have made significant progress towards equal rights for the LGBTQ+ community. Many states and countries now have protections in place to end discrimination against people based on gender and sexual orientation. Unfortunately, there are still countries where it is illegal to be homosexual or transgender and getting caught may result in a death penalty. Please check out the map here to familiarize yourself with the current LGBTQ+ protection status of each country. This could be matter of life and death for someone unknowing traveling on vacation (the map may take a few seconds to load and show up clearly).

While the global progress for equal rights for the LGBTQ+ community should certainly be celebrated, there are still laws and bills frequently introduced to reverse the advancement. As the LGBTQ+ rights movement continues, each of us has an opportunity to make an impact and help inch the movement forward. This can take many shapes and can even start in the workplace. It might take the form of speaking up, educating yourself and others, or simple giving others a warm welcome regardless of their sexual orientation. While we strive for equality, and celebrate our progress along the way, we can become better friends, coworkers and leaders. It all makes a difference.

Written by
Pride Alliance ERG
The Pride Alliance Employee Resource Group dedicated to creating spaces to come together, share experiences, and develop opportunities for growth within our teams and across Populus Group. Using conversation, education and events, this ERG will provide an inclusive environment that will empower people to bring their true, authentic selves to work. The Pride Alliance is co-led by Candace Virjan and Trevor Nomm. Both leaders are a part of the LGBTQ+ community and have experienced how difficult navigating the workplace (or any place!) can be for the queer community. The ultimate goal of our ERG is to help make that easier.

Get to Know Our New Vice President of Sales, Mario Lambert