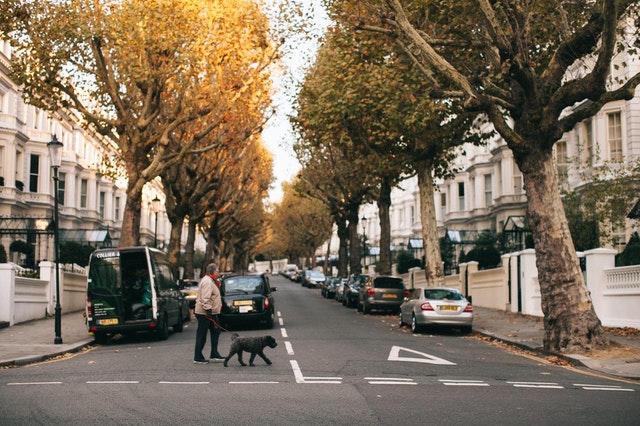 Does is ever feel like there's new independent contractor news every time you turn around?  Uncertainty and constant change? Seems very on brand for 2020. There have been two major headlines regarding Independent Contractor Compliance circulating around the industry recently: the first is AB 2257, an update to AB 5; and the second is a proposed DOL rule interpreting IC classifications under the Fair Labor Standards Act (FLSA).  Follow along below as we break 'em down and tell you all you need to know!

Let's summarize, shall we?

AB 2257 is essentially an "update" to California's AB 5, outlining certain exceptions to the ABC Test outlined in the original bill.  As a refresher, AB 5 is a codification of California's previous 2018 Dynamex decision, which outlined a strict three-point test (aka ABC Test) for worker classification that states all workers are "employees" unless the employer proves the worker is an Independent Contractor with each of the three factors.  Still want more on AB 5?  Check this blog post or this guide for more details.

A summary of the newly clarified exceptions to AB 5 can be found here.

This new update, as with the original AB 5, applies only in California.

Now, "exception" in this case is NOT a "get out of jail free" card.  All this new bill states is that anyone granted an "exception" to AB 5 is ONLY exempt from being required to use the ABC Test factors when classifying contractors.  Those with an exception cannot just freely engage anyone as an IC, but can use the Borello Test, a larger multi-factor test in which not every factor must be met in order to classify a worker as an independent contractor, INSTEAD of the ABC Test, where all factors must be met to be considered an independent contractor.

I see.  Any Potential Impact?

Only if you fall under the exceptions, and only in the state of California.  Since Populus Group has been using the Borello Test for years prior to AB 5, and continues to use it in other states that mandate similar tests, the impact is minimal.  This bill doesn't create a new test or additional factors, simply provides further clarification on who falls under what testing guidelines.

The DOL is looking to formally propose a rule addressing how to determine the classification of a worker as an employee or an IC using standards set forth under the Fair Labor Standards Act (FLSA).

This rule looks to:

This rule aims to provide a federal baseline for classification of workers, something that has traditionally been left up to the states to decide.  However, it does stipulate that any state laws or statutes that are more strict can supersede this ruling.

This all seems very familiar...

That's because it is.  These factors also aren't anything new, and have already been in place for years in determining worker classification.  The update here is that the DOL is looking to formally provide a rule for these factors, not just a set of guidelines.  Also important to keep in mind is this is still a proposed rule, and in places like California, where state laws are more strict, this rule won't override those laws anyway, so you'll see even less impact, if any at all.

These two "new" updates act more like a reminder for us than anything.  Populus Group has always followed a combination of the above factors within our classifications, and taken a conservative stance when coming to decisions.  We already look at all of the above factors in our decisions and continue to stay up to date on any potential changes (like these) coming down the line.  If you're already working with Populus Group, rest assured, we've got you covered now and in the future.  If you're interested in learning more about maintaining compliance when engaging with independent contractors, take a look at the guides below, comment here, or take a look at our IC Compliance service page.  We'd love to hear from you!

Do You Work with ICs?